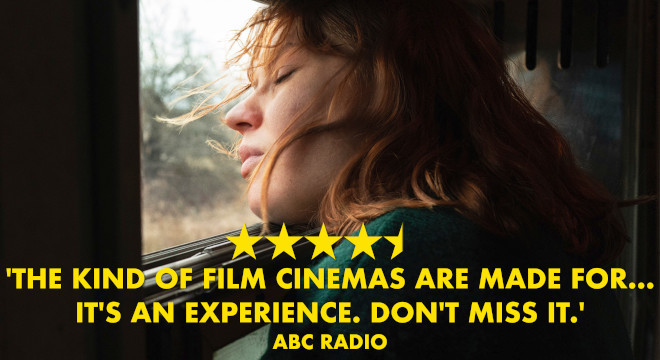 Cannes Film Festival winner and “one of the best films of the year” (Vulture), Compartment No. 6 is an unconventional love story that takes place as two strangers share a Russian train journey through the Arctic Circle. ★★★★”I didn’t want this train journey to end”. SMH/The Age In 1990s ... more

REV22: DREAMLIFE OF GEORGIE STONE, THE 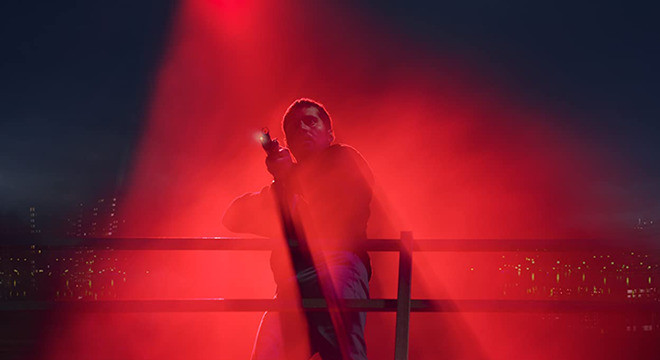 KILLING THE EUNUCH KHAN Feature Narrative 2021/Iran/110min. Directed by Abed Abest A visually stunning narrative from Iran, described as a science fiction crime film, Killing the Eunuch Khan is a genre-crossing work of art-cinema.  This is a film rich in evocative images and symbolism that, while recalling classic European arthouse cinema, ... more 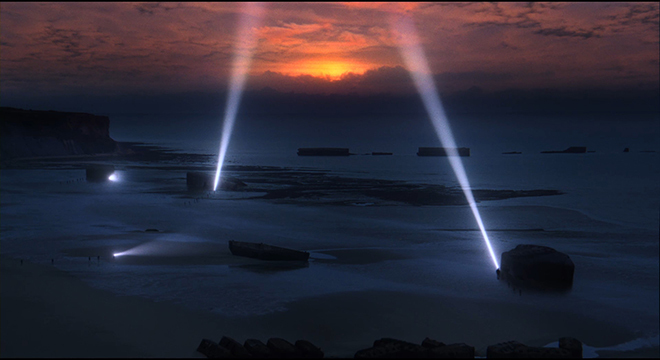 PLANET X Feature Narrative 2021/France/59min. Directed by Maxence Vassilyevitch Radiation from the sun has forced people into shelters during the day, escaping certain death. But what is happening to humanity, and what possibilities are there in this strange post-apocalyptic world?  In this space, a disparate band of individuals are ... more 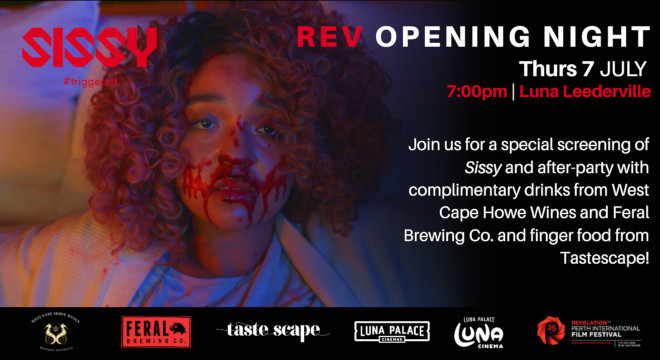 REVELATION PERTH INTERNATIONAL FILM FESTIVAL OPENING NIGHT 2022 | Australia | 102min | Directed by Hannah Barlow and Kane Senes For our Opening Night, we’re giving you a clever mix of horror and comedy tailor-made for the influencer generation. This film impressed all at SXSW and we’re bringing it to Perth to impress you ... more

Sundown is a beautifully crafted psychological drama set in Mexican seaside town Acapulco From the outside, it would appear that Neil Bennett (Tim Roth), a wealthy Briton vacationing with loved ones at a luxury resort in Acapulco, wants for nothing. Until, that is, a single phone call shatters Neil’s idyll: there’s been a death in the ... more 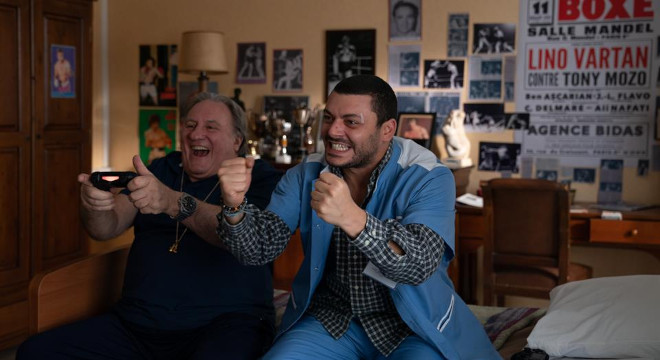 With an all-star ensemble cast led by Gérard Depardieu (Lost Illusions, AF FFF22) and Liliane Rovère (Call My Agent, AF FFF16), The Villa joins the ranks of The Best Exotic Marigold Hotel, Calendar Girls and The Intouchables, with its touching and oft-hilarious depiction of friendships formed against all odds. Join us across our ... more 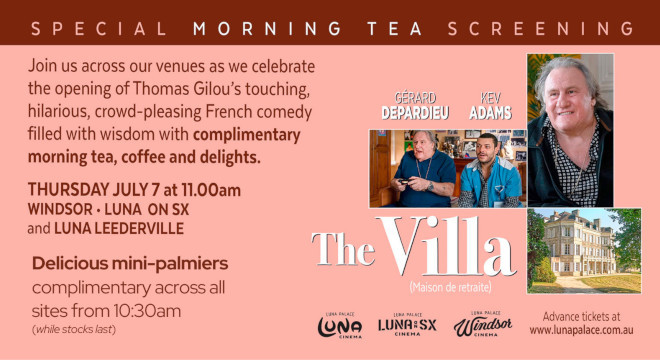 Join us across our venues as we celebrate Thomas Gilou's touching hilarious crowd-pleasing comedy filled with wisdom with morning tea and coffee, plus delicious mini-palmiers (while stocks last*).  With an all-star ensemble cast led by Gérard Depardieu (Lost Illusions) and Liliane Rovère (Call My Agent), The Villa joins the ... more 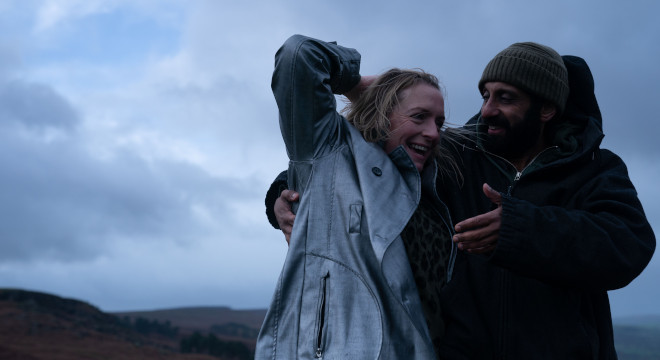 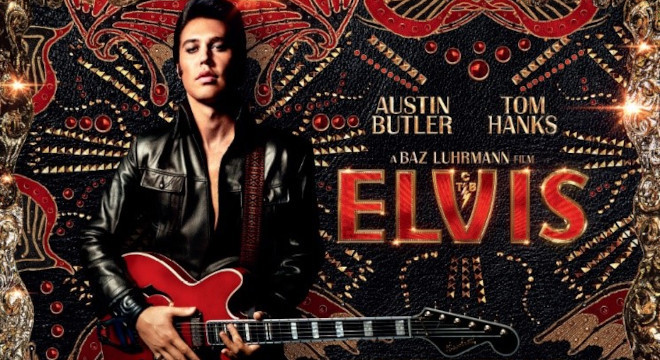 Elvis is an epic, big-screen spectacle from Warner Bros. Pictures and visionary, Oscar-nominated filmmaker Baz Luhrmann that explores the life and music of Elvis Presley, starring Austin Butler and Oscar winner Tom Hanks. A thoroughly cinematic drama, Elvis’s (Butler) story is seen through the prism of his complicated relationship with his ... more 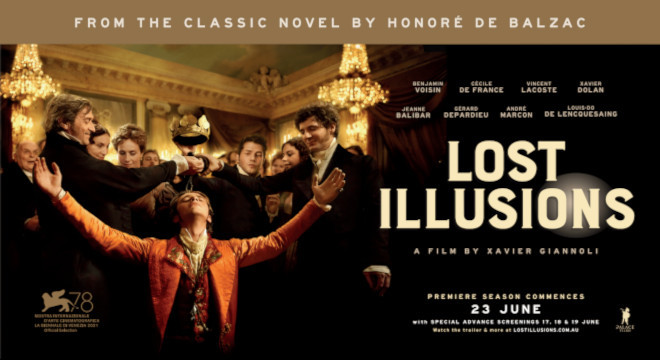 An all-star cast dazzles in the spectacular and exhilarating new film by Xavier Giannoli (Marguerite, The Singer), an adaptation of Balzac’s classic novel about a young idealist who learns that anything can be bought and sold. 1821. Handsome poet Lucien (Benjamin Voisin - Moving On and Summer of 85, in a star-making turn) is poor, but ... more 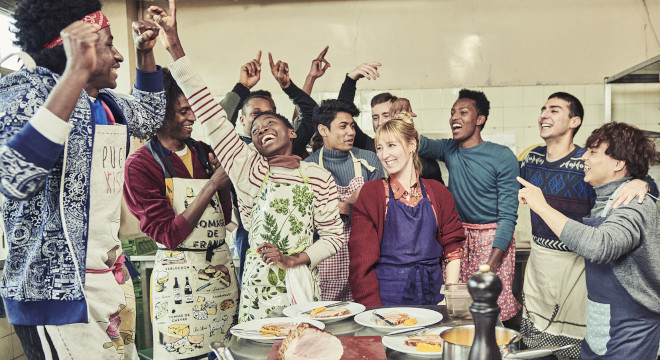 After a fantastic entrée at the French Film Festival, we're excited to share The Kitchen Brigade, the follow-up movie to Louis-Julien Petit’s box-office hit, Invisible is a heartwarming, feel-good social comedy. Cathy, a headstrong 40-year-old sous-chef is finally about to fulfil her lifelong dream by opening her gastronomic ... more 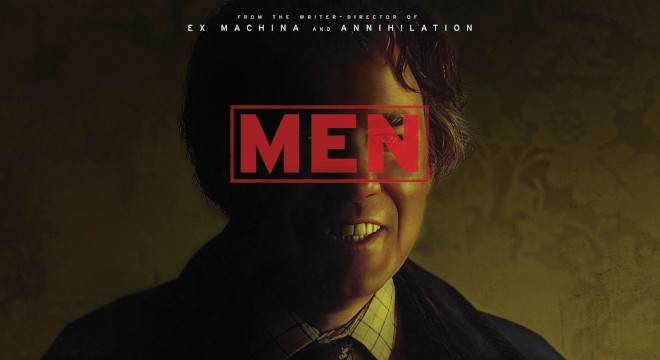 From A24 comes a shape-shifting new horror film from Alex Garland the director of Ex Machina and Annihilation In the aftermath of a personal tragedy, Harper (Jessie Buckley) retreats alone to the beautiful English countryside, hoping to have found a place to heal. But someone or something from the surrounding woods appears to be stalking her. ... more 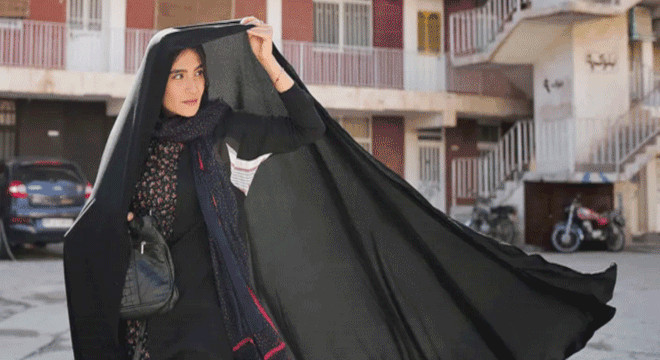 Straight from the Cannes Competition: the latest feature from celebrated Iranian director Asghar Farhadi (A Separation, Sydney Film Prize 2011, Oscar Best Foreign Language Film 2012), A Hero is a tale of redemption, veneration and modern morality. Rahim is in jail because he was unable to pay a debt. He secures a two-day leave of absence from ... more 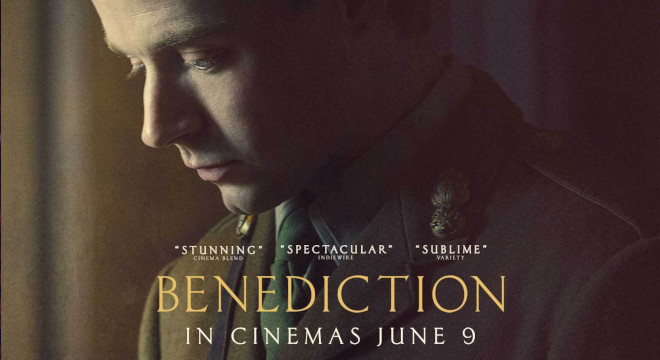 The story of English poet, writer and soldier Siegfried Sassoon. Benediction explores the turbulent life of First World War poet, Siegfried Sassoon, through the eyes of the revered filmmaker Terence Davies. Sassoon was a complex man who survived the horrors of fighting in the First World War and was decorated for his bravery but who became a ... more 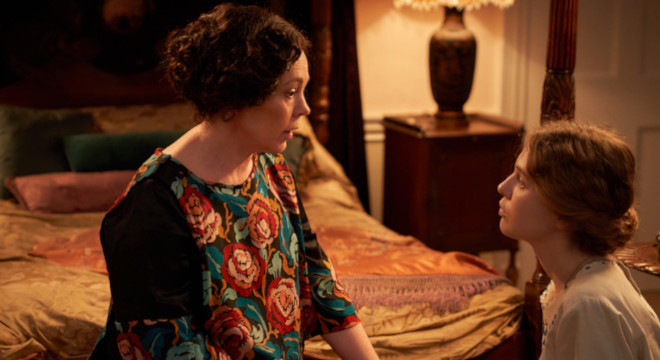 On a warm spring day in 1924, housemaid and foundling Jane Fairchild (Odessa Young) finds herself alone on Mother’s Day. Her employers, Mr and Mrs Niven (Colin Firth and Olivia Colman), are out and she has the rare chance to spend quality time with her secret lover, Paul (Josh O’Connor), the boy from the manor house nearby who is ... more

How to Please A Woman 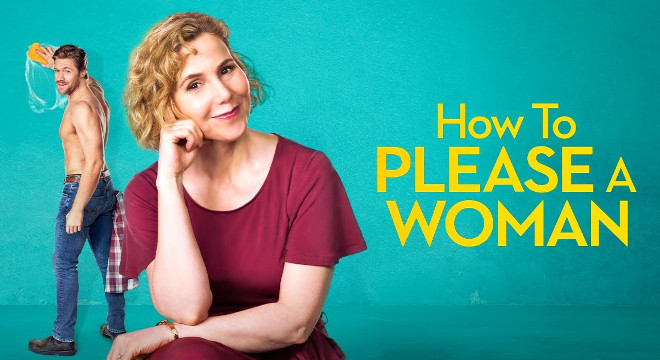 Gina is not feeling fabulous. She has lost her job and feels stuck and frustrated in a passionless marriage. She has always lived life on the sidelines – that is, until she is met with a groundbreaking business opportunity of converting a team of well-built moving guys into well-built housecleaners. Initially the response from her ... more 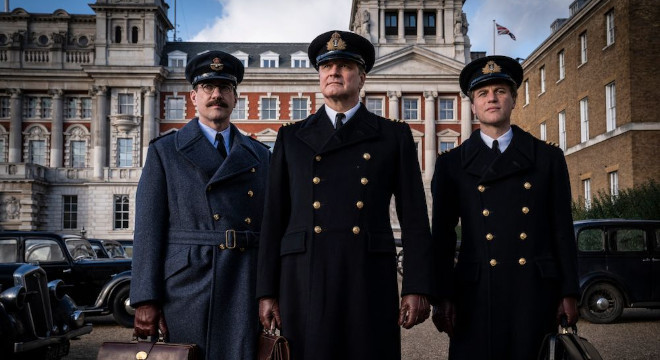 A stranger than fiction true story set during WWII 2 starring Colin Firth (Supernova, The King’s Speech) and Matthew Macfadyen (Pride & Prejudice), Operation Mincemeat depicts the deception effort by the Allies to keep the invasion of Italy hidden. In 1943, as the Allies are determined to launch an all-out assault on Fortress Europe but ... more

Drover's Wife: The Legend of Molly Johnson, The 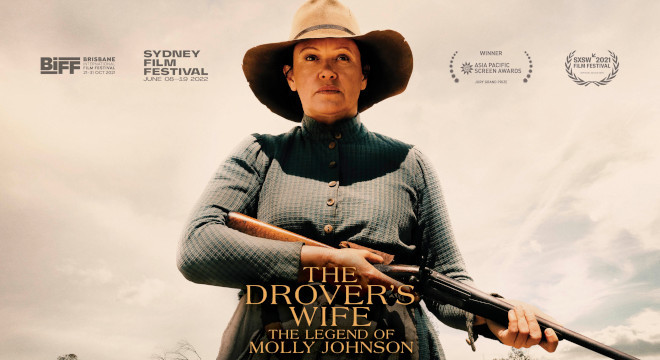 Leah Purcell AM (She. Say; Black Chicks Talking) writes, directs and stars in this highly anticipated adaptation of her award-winning play and novel – a vivid reckoning with Australia’s colonial history through the tale of one woman’s resilience. Molly Johnson’s husband is away droving cattle, leaving her alone to care for ... more

Everything Everywhere All At Once 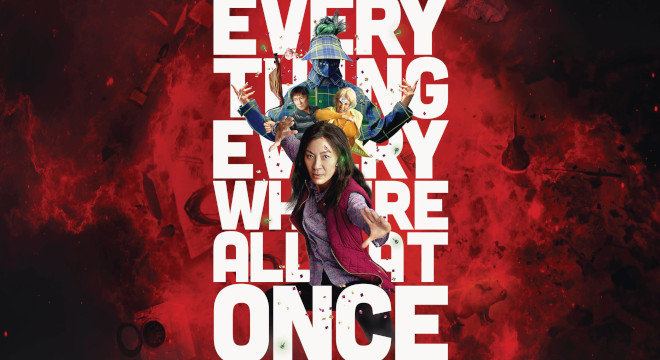 From A24 comes Everything Everywhere All At Once,  a mind-melting wild-looking explosion of fun that is delightfully bonkers! This mind-bending new film from directing duo Daniel Kwan and Daniel Scheinert (aka. Daniels), a follow-up to Swiss Army Man,  is about an ageing Chinese immigrant, Evelyn Wang (Michelle Yeoh), who can’t ... more